In January 2020 Miguel founded his own practice, Virgós Arbitration.

Until 2020 Miguel was a partner at Uría Menéndez, where he headed the international arbitration practice group. He regularly acted as the lead advocate and strategic advisor to clients involved in both commercial and investment treaty disputes.

Miguel has also been ‘of counsel’ for international affairs at Cuatrecasas (2000–2004). As  expert, he advised on international business transactions and represented the Kingdom of Spain in the negotiation of various international treaties and European legislation.

Miguel has extensive experience as both counsel and arbitrator in domestic and international cases. He has represented clients and conducted arbitrations under ad hoc terms (UNCITRAL) and under the main institutional rules, including ICC, LCIA, Swiss Chambers, ICSID, SIAC and CAM, with seats in various jurisdictions, among others, London, Paris, Geneva, New York, Washington D.C., Miami and Madrid.

Miguel is a chaired professor of Private International Law at the Universidad Autónoma de Madrid and a permanent member of the commercial law section of the Spanish General Commission of Codification.

Miguel writes and speaks regularly on the topics of his expertise. His report on insolvency proceedings in the European Union is regularly referred to by European courts.

Miguel was also one of the 16 experts appointed by the European Commission to advise on the interface between the Brussels I Regulation and arbitration.

Besides, as from June 2022 Miguel is Arbitrator at the Pool of Arbitrators of the European Commission for dispute settlement panels under trade agreements to which the EU is a party.

Other languages: French, German and Portuguese 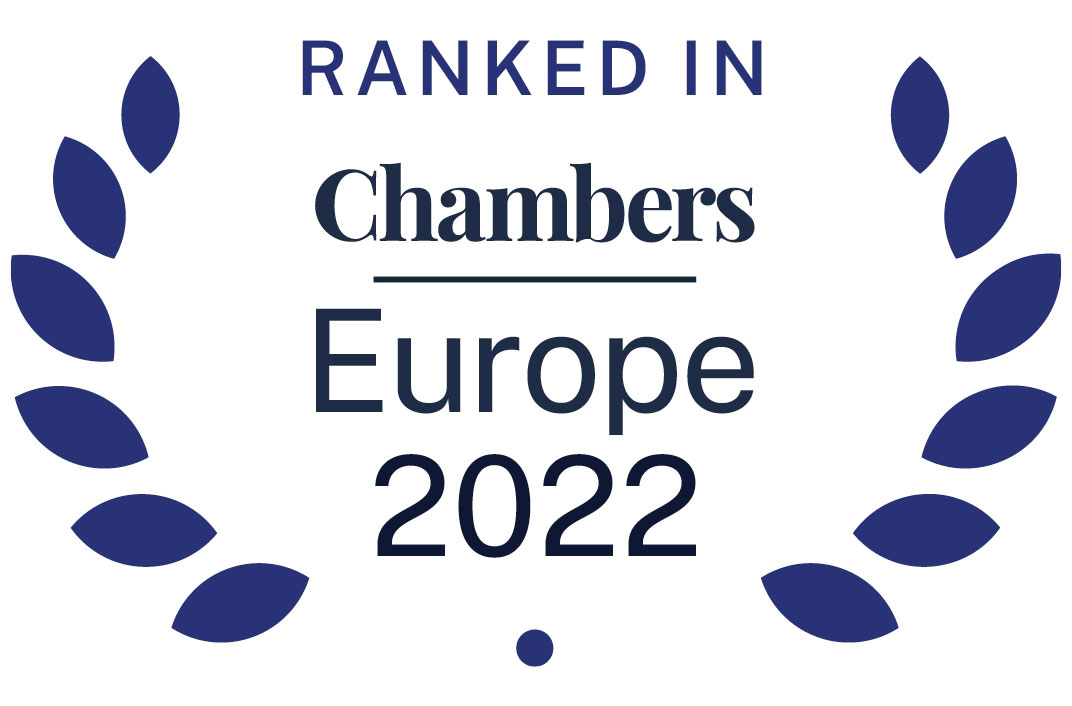 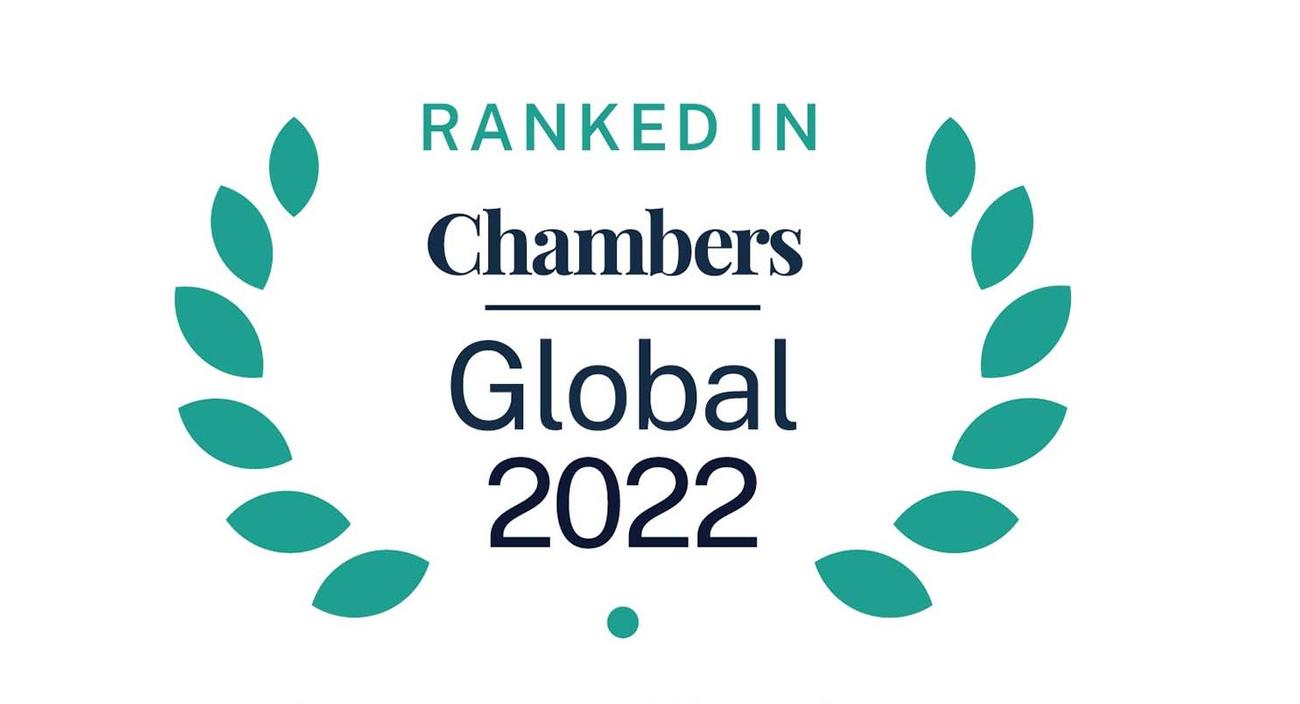 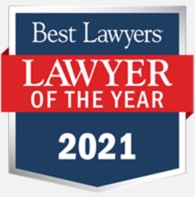 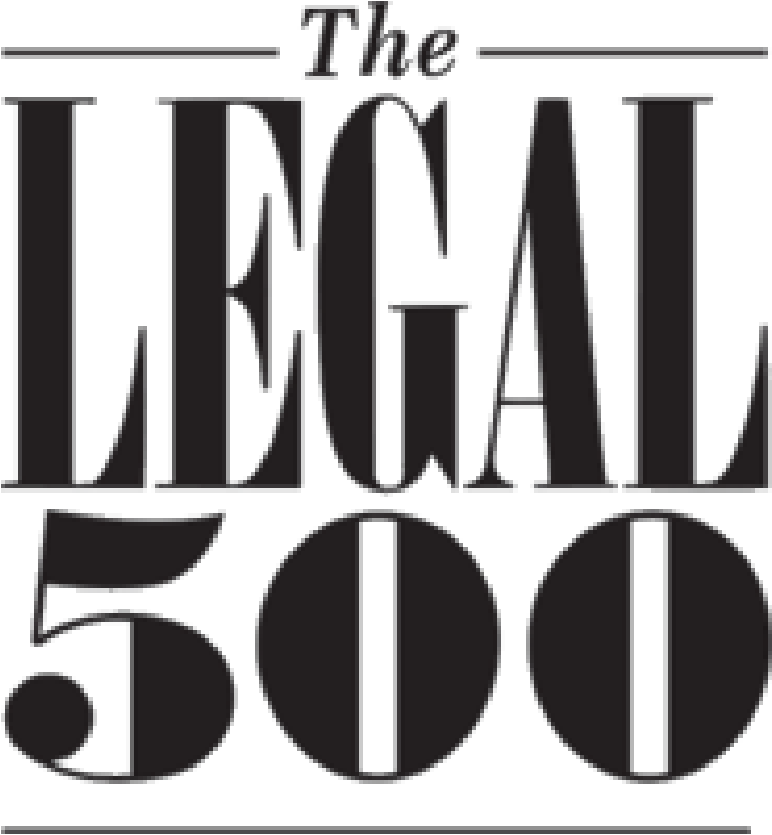 Chambers Europe guide 2022. Miguel Virgós is ranked in Dispute Resolution and Most in Demand Arbitrators categories.

Chambers Global guide 2022. Miguel Virgós is ranked in Dispute Resolution and Most in Demand Arbitrators categories.

Legal 500 EMEA. Miguel Virgós is included in the Hall of Fame as an International Arbitration expert.

Miguel Virgós has a longstanding expertise as a litigator on investment disputes, offering additional experience in complex arbitration proceedings.

Dispute Resolution and Most in Demand Arbitrators – Spain

Miguel Virgós “is a dedicated arbitrator,” according to sources, offering further experience as a litigator on investment disputes.

Dispute Resolution and Most in Demand Arbitrators – Spain

Miguel Virgós is described as an “endless source of knowledge” who shines in domestic and Latin American commercial and investment disputes.

“Prestigious lawyer” Miguel Virgós is valued by clients for the “strategic vision” he brings to cases. He rises in the rankings after garnering significant support for his arbitration practice. He is particularly well versed in international proceedings.

Miguel Virgós is frequently seen advising on multi-jurisdiction investment disputes as well as commercial arbitration. Sources dub him “a classic name in the Madrid market.”

Miguel Virgós has experience representing corporate clients in both commercial and investor-state arbitrations before several of the major arbitral panels. He has notable expertise on disputes related to the construction of infrastructure projects.

Any cookies that may not be particularly necessary for the website to function and is used specifically to collect user personal data via analytics, ads, other embedded contents are termed as non-necessary cookies. It is mandatory to procure user consent prior to running these cookies on your website.